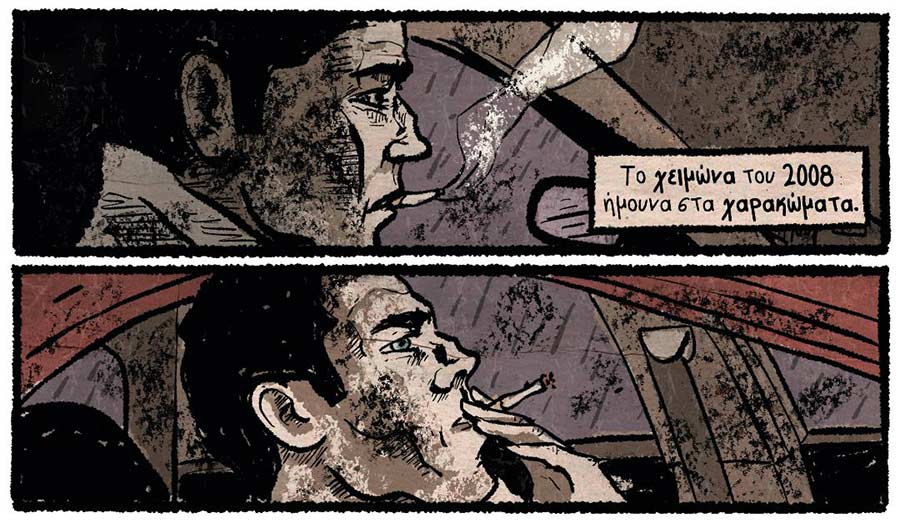 Alexia Othonaiou is a cartoonist, writer, painter and illustrator based in Athens, Greece. She studied Fine Art at the University for the Creative Arts (BA degree) and Illustration & Animation at  Kingston University London (MA) and she received First-class Honours degrees in both her BA and MA studies.

Her cartoons have been published in newspapers and magazines, such as EFSYN, UNFOLLOW, DIAVAZO Magazine, ATHENS VOICE, PARA PENTE and more.