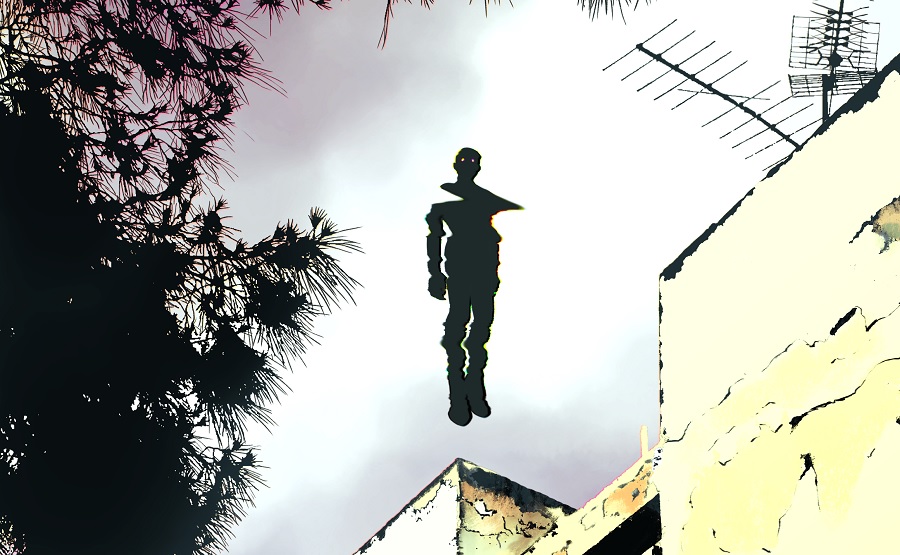 Avgi was born in 1985 and studied Philosophy of Science. A while after that endeavor, she decided she’d rather do something she always dreamed of instead: comics. And just like that, she took part as an inker in IDW’s WOMANTHOLOGY: HEROIC, and the rest is history.

Since then, she partakes in comic exhibitions as much as life allows and works as an illustrator and comic artist for a, still modest, number of Greek, European and American advertisement, music and publishing companies.

In 2017, she did the artwork for her first graphic novel GRETA GRIMOIRE, BOOK 1: INITIATION, which was published by Jemma Press.