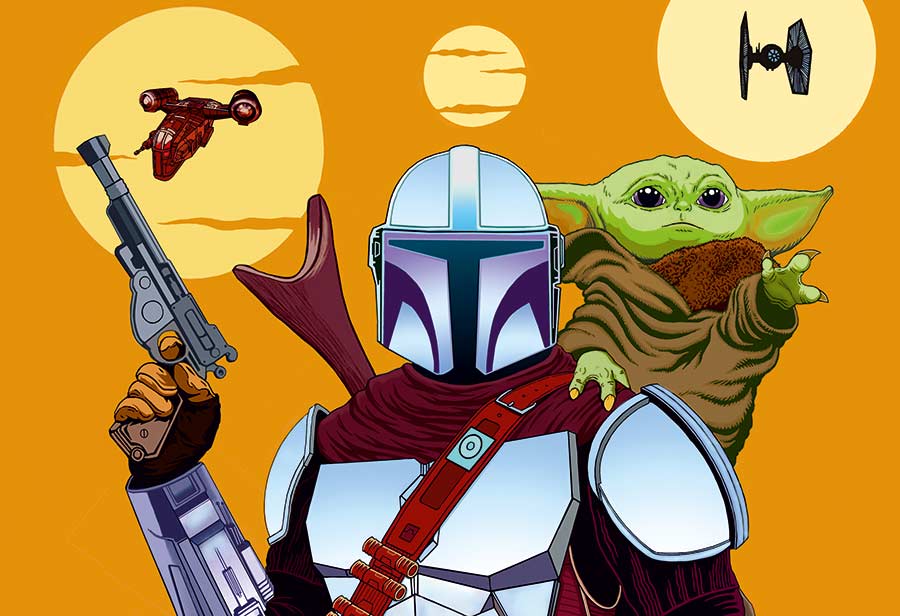 Ηe is the illustrator of the new adventures of the two most famous Greek comic heroes MIKROS IROS (2015-today) and MIKROS COWBOY (2017-today), published in various comics and books.

Among others, he drew the adventures of the legendary comic hero IL GRANDE BLEK that were also translated & published in Italy by Edizioni If Publications. His latest projects include the graphic novel about the Greek financial crisis “TETRAKOSARIS” (2016), many children fairytales & and Greek mythology heroes books (2107-today) for A.A. Livani Publications, and also his personal sexy pinup art book series, GUILTY PLEASURES.

He lives in Athens with his wife, Ioanna, and his son, George. You can check out his work at his personal website, or his Facebook page.