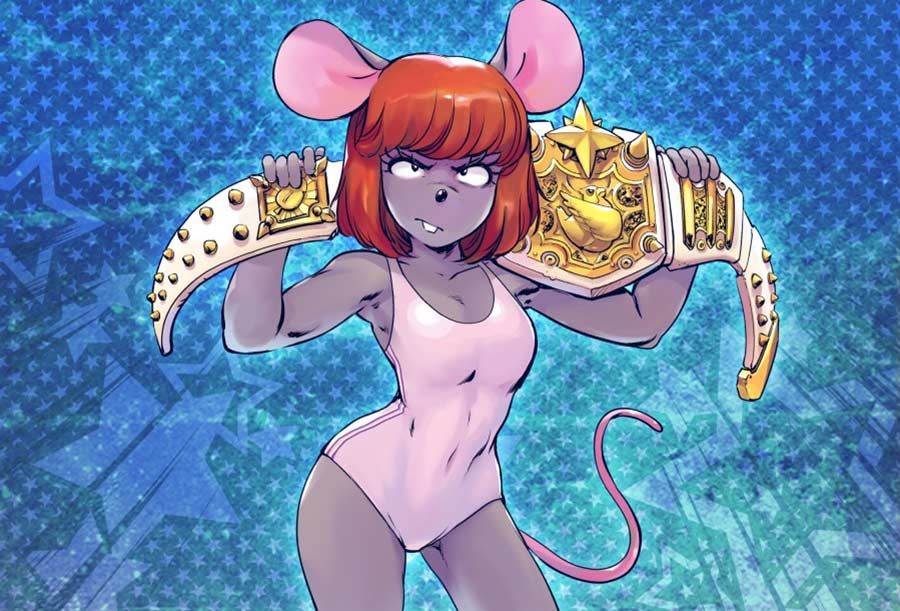 Manos was born in 1981 in Athens, and has a degree in Architecture from the National Technical University of Athens. However, cartoons, animation and comics were always some of his main interests along with his education. In 2001, he participated in the Pan-Hellenic Comic Competition, hosted by “9” magazine of ELEFTHEROTYPIA, in which he won the 1st Honor. Since 2009 and each year henceforth, he joins other comic artists in various Comic Convention across the world.

Currently, he lives and works in Athens as a freelancer, drawing all sorts of paper heroes for advertising and publishing companies.