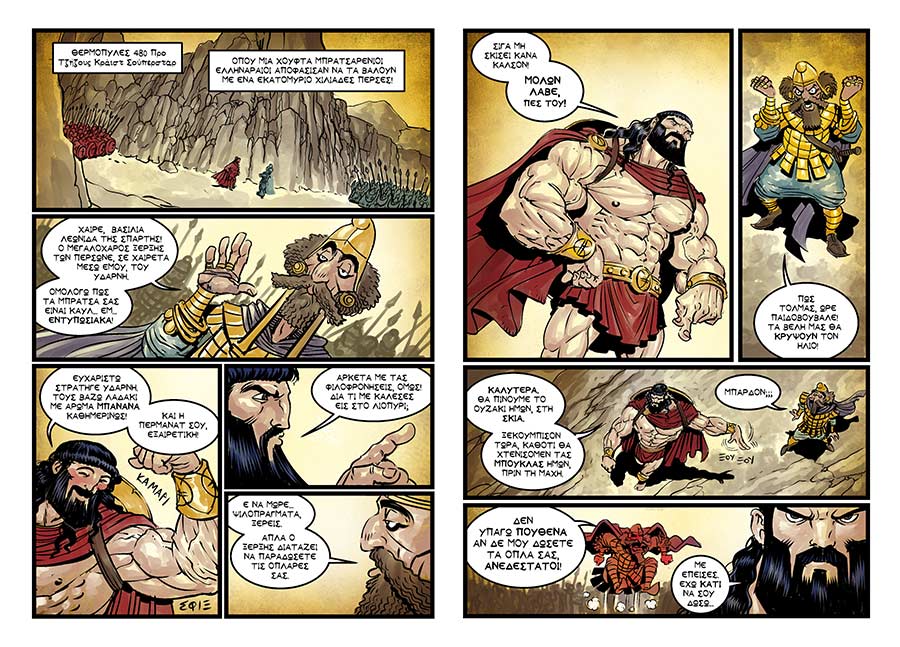 Yannis “Rubus” Rubulias was born in mythical Athens, Greece, in 1982. He still lives there and  works as a professional illustrator and comic book artist. He is the creator of the award-winning Greek fantasy series DRAGONPHOENIX CHRONICLES.

Rubus has worked for various other greek projects as SCARLET SISTERS, SYNDROME, 300 VS CTHULHU, THE ALMIGHTY TYCOON OF THE NINJAS, PONAN THE MARMARIAN and many more. He loves fantasy/scifi, action and comedy!