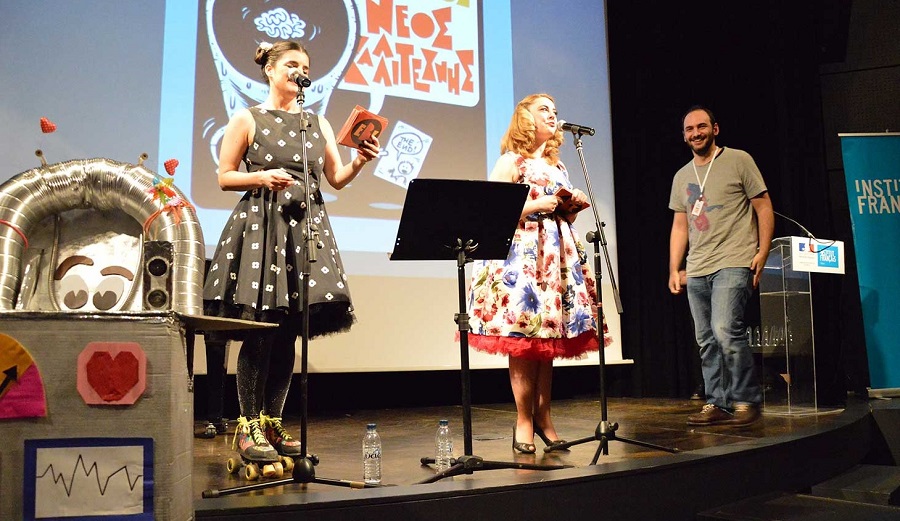 The Greek Comics Awards are back! The institution that brought together the whole Greek comics scene was on a hiatus, just like pretty much everything due to Covid, but the time has come for it to once again breathe new life to the Greek creator’s creativity and bring much joy to the reading public.

The voting process has been completed long ago and the results have remained secret for way too long, but not it’s time for them to be revealed to everyone, during the 15th anniversary Comicdom Con Athens 2021.

We’re expecting you all on Friday September 10 at 20:00 in the Hellenic American Union Theatre, to honor the Greek Comics Scene which suffered much during the pandemic, give a warm applause for the winners and join everyone in giving a promise for a much brighter future.

This year’s Greek Comics Awards are sponsored by ComicStrip

The Greek Comics Awards were launched in 2015, replacing the former Comicdom Awards and ushering a new era for the awards, as they were now fully under the auspices of those primarily invested in them – the members of the Greek comics scene. Comicdom Con Athens remains the host venue of the Awards, but has no other involvement in the organizing or decision-making process, both of them being solely in the hands of the Academy of the Greek Comics Awards. The Academy is composed of artists, publishers, journalists, translators, comic store owners, and bloggers and it is they who, by voting, select the comics and creators that stand out each year.