The Legend Of Wonder Woman 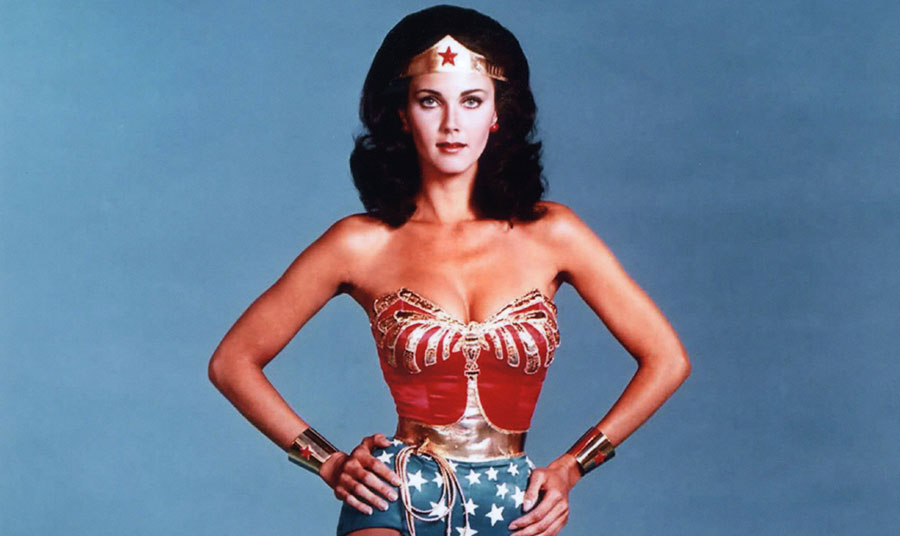 This year’s main international exhibition celebrates the 80th anniversary of DC Comics’ iconic Amazon and is organized in collaboration with the Cartoon Art Museum in San Francisco.

At 80 years of age, Wonder Woman is indisputably the most recognizable super-heroine in history. No other female character from comic books, film, television, or mythology is as well-known – visually – as she is because her mark on entertainment spans not only multiple generations, but also transcends language barriers and ages, making her a source of inspiration, emancipation, and empowerment for millions of women around the world.

The exhibition features comic books, merchandise, and original illustrations by many of Wonder Woman’s most prominent artists, throughout her 80-year history.