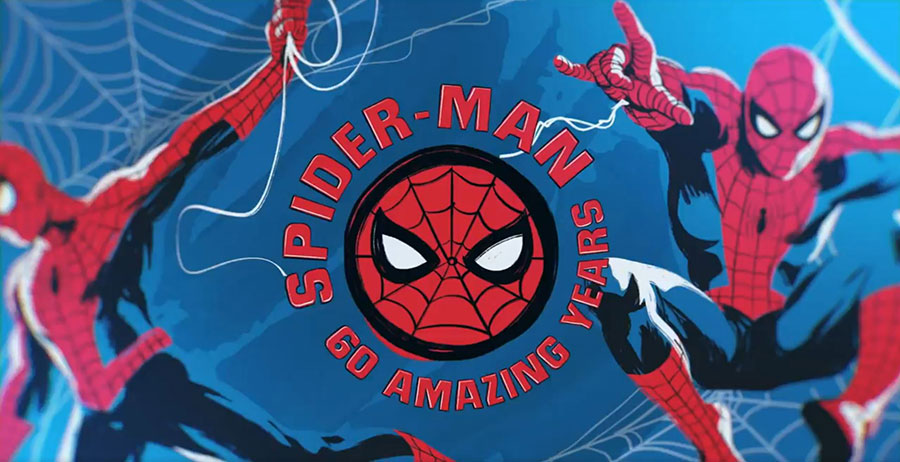 He’s the most amazing, spectacular, and sensational supehero in the world! He’s Stan Lee and Steve Ditko’s greatest creation and Marvel’s greatest success story! He’s a cultural icon who has thrived in comics, film, animation, video games, and pretty much all Media. He’s Spider-Man and this year he’s turning an amazing sixty! But don’t he looks his age in the slightest!

Come with us to relive the six exciting decades that ol’ Web-Head has kept us company, remember his most important sagas, share the most crucial moments, find out hidden web-secrets and see a retrospective of Spider-Man’s history in Greece. But most of all, come join us in singing happy birthday to the beloved superhero and wish him a great success for the next sixty years!