The seventh Comicdom Con Athens was, once again, particularly diverse and reinforced the festival’s profile as an event that selects its guest and themes with no geographic limits or narrow-minded notions regarding quality and commercial appeal.

The biggest name among this year’s guests, and probably the most famous ever featured in the event all these years, was undoubtedly acclaimed Italian creator Milo Manara, whose appearances, whether these were for Q&A and signings or as a participant in panel discussions, created a small panic in the Hellenic American Union theater, which makes total sense, considering his enormous popularity in our country.

For friends of mainstream comic books, the presence of renowned British writer Mike Carey and rising Turkish penciller Yildiray Cinar, was a huge incentive to visit the festival, while British illustrator Zara Slattery (guest of British Council) gave a different perspective to the event, with her extremely original and especially interesting workshop about Charles Dickens.

Fans of historic anthology 2000AD had two reasons to celebrate. First of all, there was the Judge Dredd Revolution exhibition, with a multitude of original pages by the greatest artists that have appeared in the magazine. Additionally, we had the significant presence of innovative creator Rufus Dayglo, who literally charmed those lucky enough to meet him, with his intense and charismatic personality.

As for the indie comics enthusiasts, the multi-talented Jemma Press guest, Doug Paszkiewicz, proved to be more than enough to fulfill their needs!

Lovers of Japanese culture may not have had a guest of exhibition that catered to their tastes, but they had, once more, the super-popular Cosplay Competition, which in its second year was even more of a hit than the first one, something that, in theory, seemed almost impossible!

By many accounts, Comicdom Con Athens 2012 was the most complete, mature and generally most successful event in the history of the festival, as even in these turbulent economic times, the guest list was rich, the exhibition was amazing, the participating retailers and publishers gave their best and the audience responded with warmth and enthusiasm.

Even if we, as organizers, were a bit more tired than usual, the end result was more than enough compensation for our efforts! 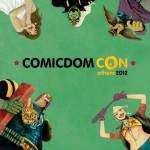 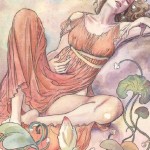 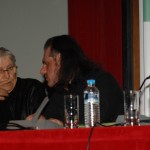 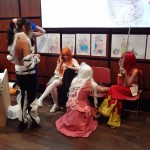 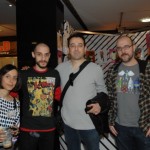 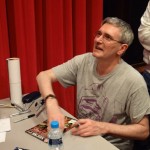 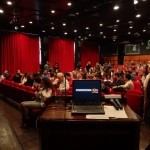 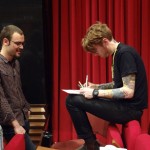 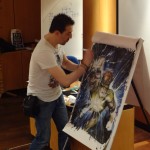 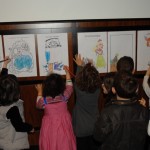 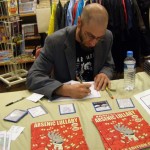 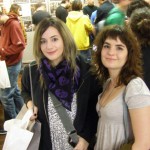 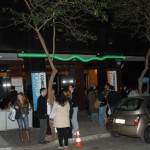